AMT, saving more fuel than AT , caught the driver’s attention

As one of the three most important parts of the automobile, the transmission is not only the topics of old drivers daily bragging, but also the most popular science knowledge of a green hand before buying a car. so even for the drivers with a little understanding of the car, will be able to tell 7/8 /9 speed and AT/CVT/ twin-clutch. But if you know well of the AMT then you can be called the experienced master.

AMT originated in F1 racing, is a kind of manual transmission and under the control of microcomputer. It shifts with higher efficience compared with the AT transmission which is mainly based on the hydraulic torque converter.So it has been widely used in the F1 racing car, and the most famous one is the AMT transmission box used in the the Ferrari, which is made by Marilyn company. 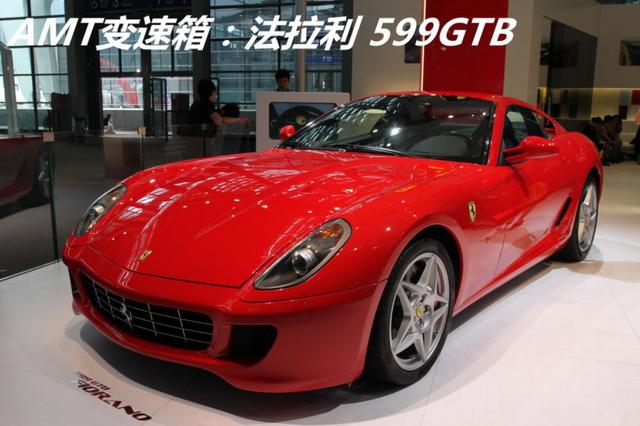 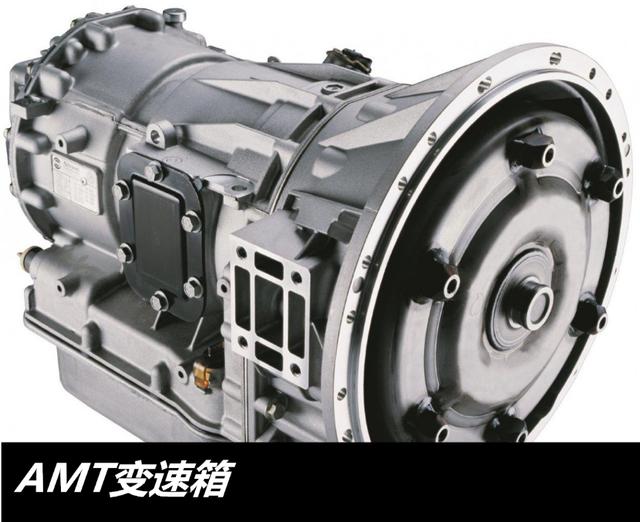 In fact, the use of AMT is wider in the field of commercial vehicles. Because the load and torque of general commercial vehicle is relatively large, and the frequency of driver using the car is very high, AMT has become the best solution for it is easier to be manufactured than AT transmission and more labor-saving than the manual transmission. It is commonly used in the light passenger vehicle SAIC chase V80 that well known. 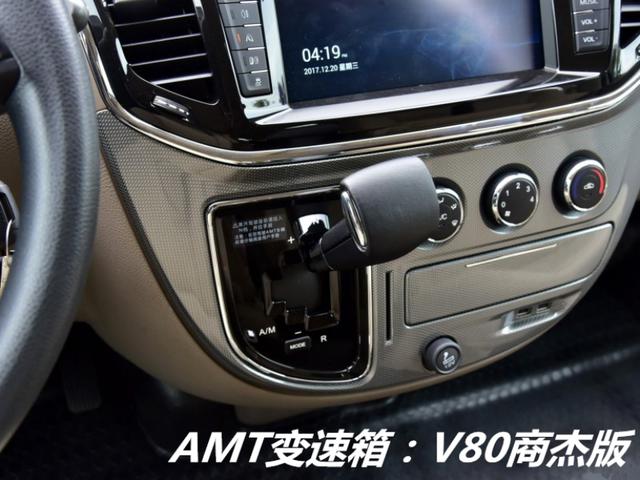 Although we always say that the AMT gearbox is a transitional product, but in the field of commercial vehicles, the AMT gearbox is efficient, fuel saving, and can be adapted to the characteristics of high torque. This gearbox technology originated from F1 racing car has finally been able to shine in the second spring.